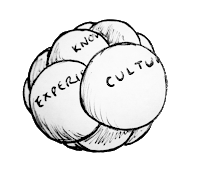 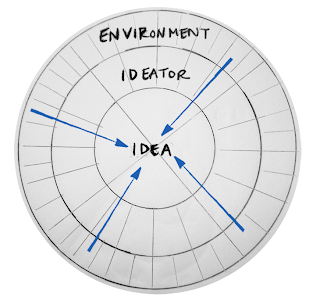 Next time you have an idea, give a good hard look at it...I bet you'll recognize where it came from.
Posted by Unknown at 4:49 PM