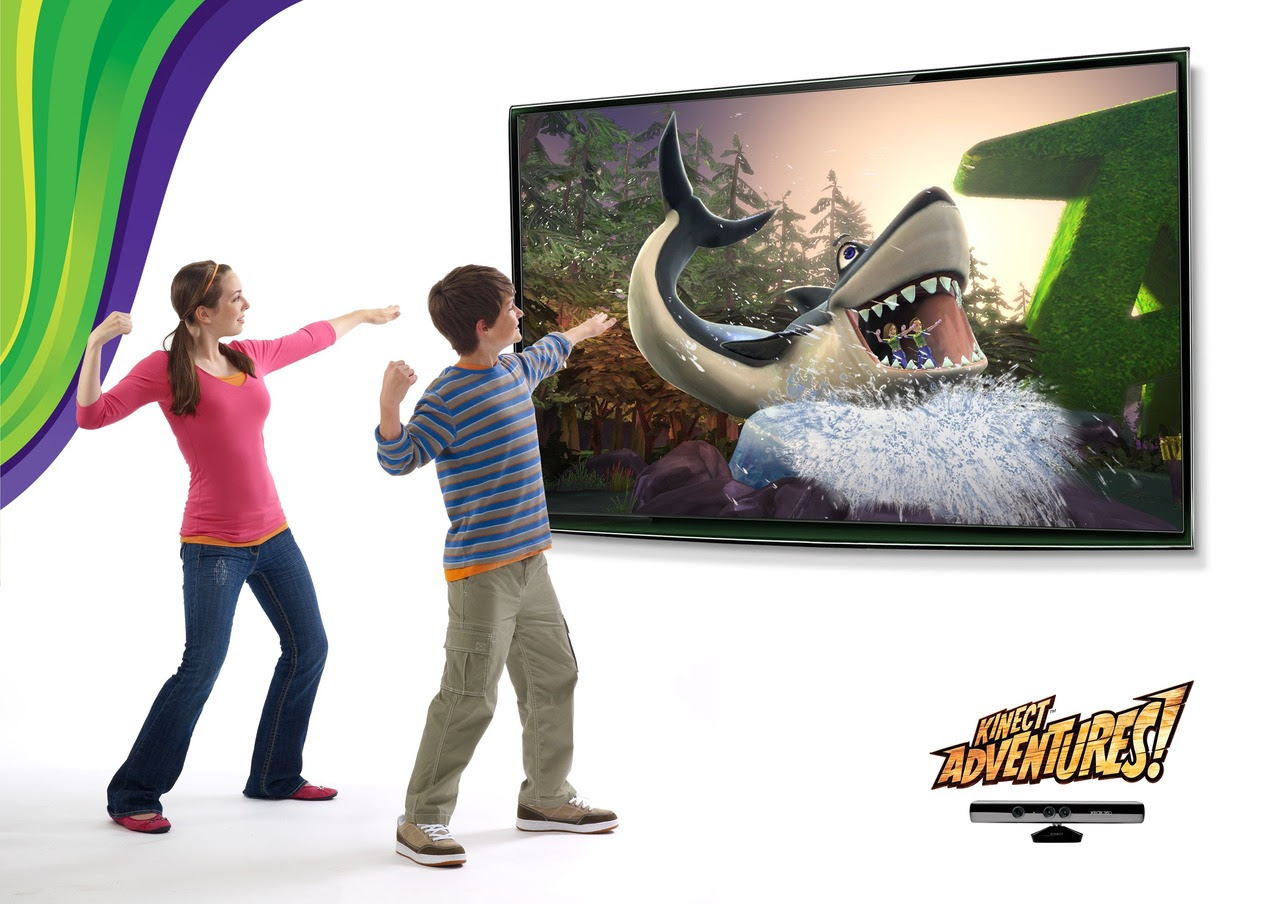 Ever since Microsoft announced their revolutionary Kinect system a few months back, every geek and hacker has been tripping over themselves for a the slick little 3D interface. The excitement was compounded when the user community immediately hacked into it upon arrival in the market. If you haven't had the chance to check it out yet, it's incredible. Using the interface is an intuitive, fun, and almost surreal experience, but what's really shocking is the fact they're doing this with reasonably common technologies in a lightweight package for an accessible price. The performance isn't perfect (like Oblong's $500k G-Speak system), but it's close enough, especially when you consider the price tag and lightweight hardware. Add the wave of user innovations from the hacking community and it's like a lesson in technology evolution in real time. Time will tell how quickly and effectively these interfaces evolve beyond the gaming world, but I'm sure it will happen.

So if 3D interfaces are going to integrate into the technology landscape, where does it happen first? Our kitchen appliances? Our entertainment systems? Our cars? Maybe all of the above, but I don't think that's an interesting enough challenge as a design experiment. How can 3D interfaces bring real value to people? How can they solve real problems for regular people without the means for accessing the latest technoloies. The rest of the entry to going to walk through a simple ideation experiment.

First, we're going to combine 3D interfaces with another technology from the gaming world: haptic sensors. These sensors allow users to experience haptic feedback when a virtual object has been collided with, giving the user a more tangible impact experience. So who needs a better sense of touch of a virtual object? Perhaps no one, but what if you made one simple word change, swapping out "virtual" for "nearby". Determining who has a need for a tactile feeling of a nearby object and you have a whole range of people.

For starters, over 300 million people worldwide suffer from visual impairment, many using physical canes to feel around in their environment. I would need to research this market further to truly understand their needs, but I'm curious if they could benefit from a concept of an "invisible cane" in ways that could go beyond the current tools. It could be a wearable device, such as a glove, vest, or belt that could receive progressive haptic feedback of nearby objects. The 3D interface system would essentially be built in to the glove. In other words, as the person walks closer to a doorway, vibrations on the sides of the device would grow increasingly stronger in intensity. If implemented correctly, I believe a person wearing this type of device could learn the feedback language to the point where it could become an extension of their senses. On the whole, this system could promote public safety and freedom for the visually impaired of the world.

Beyond visual impairment, I could see opportunities where people need to train the coordination of their muscles, such as the physical rehabilitation process following a stroke. I'm curious if someone would benefit from the ability of "feeling" objects around them from a short distance away. This may enable them to have a better understanding of the location of their hand, thus improving their hand-eye coordination. Taken one step further and one could imagine applying this concept to performance measures. The system could allow an athlete to feel an oncoming pass, a shot on goal, or feel the rotation and projection of a oncoming pitch.

We developed and discussed this "Tactile Vision" concept in my Tangible Interfaces team at the MIT Media Lab. This team includes Birago Jones, Phil Salesses, Nick Pennycooke, and Laura Janka. We may or may not be developing this concept in the near future, so please do not hesitate to comment or contact me if you have any feedback or want to get involved.
Posted by Unknown at 7:57 PM 1 comment:

The following document contains my personal principles for designing a system. They have been guided by the MIT Professor Ed Crawley's System Architecture framework, but they are also a result of a decade of professional experience as a Human Factors Engineer and User Experience Designer. I expect to evolve these principles as I progress in my professional life and learn from real world experience. In the meantime, the following are the principles which will guide my design process:
TRANSFORMATION
Good system architecture is the intentional, accurate,
and repeatable transformation of concept into reality.
Find a purpose, craft a vision for fulfilling it, and holistically
advance it until the architectural objective is met.

UNDERSTANDING
To architect an improved state, one must begin
with accurate comprehension of the current state.

Take great measures to develop a rich
understanding of your stakeholders and their needs.

CONCEPTION
Great ideas are not created from empty space.
They are in hiding, waiting to be discovered and given new life.

Embrace the patterns in which ideas are developed.  Create an
environment in which ideas can be discovered and evolved.
EXPERIMENTATION
An idea is not fully understood until it can be seen.
Establish an experimental process for prototyping,
understanding, and evolving ideas

UTILITY
A well-architected product conveys its purpose and function.
Utilize form, structure, and interface design
patterns to visually communicate the utility of a system

SIMPLICITY
Simplicity is not a matter of less, it’s a matter of fit.
Avoid unnecessary excess at all levels of an architecture, from unused elements
on the user interface to low-value parts in the architecture.
ACCEPTANCE
The greatest feature serves no value if the system is not adopted.
Don't show people how great your system is;
show them how great they’ll be with your system.
EVOLUTION
Sustained existence is impossible without the ability to adapt to change.
Design architectures that enable graceful evolution without diminishing value or altering intent.
Posted by Unknown at 9:34 AM No comments: